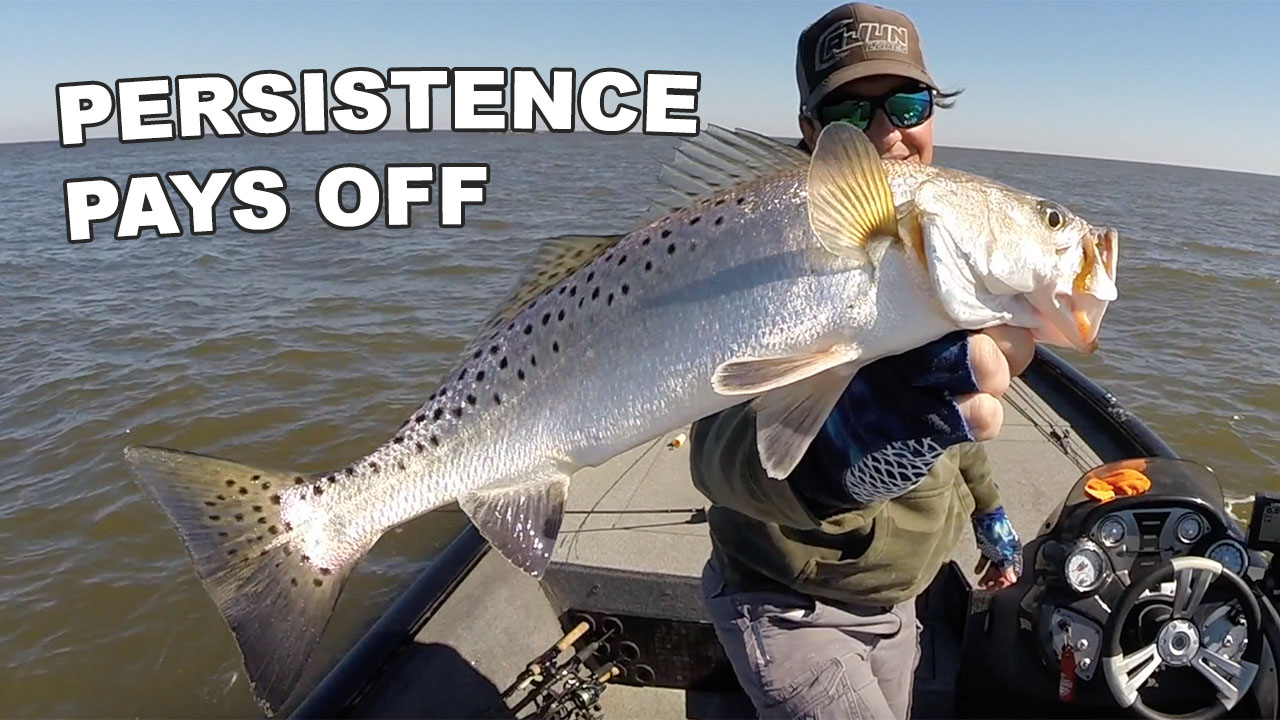 Turns out the fishing wasn’t as easy as it should be, and this is how I adapted to catch a box of fish anyway.

Keep scrolling to see the rest of this fishing trip review, which includes the Planning and Post Trip Review videos.

Devin is a veteran of the Iraq War and former fishing guide. He founded Louisiana Fishing Blog in 2012 to share his ideas as a charter captain and still writes in it today. Since then he’s created a fishing university called LAFB Elite where he hosts courses teaching inshore anglers his knowledge of fishing Louisiana’s coast.

Only members of LAFB Elite can view this fishing trip review. Not a member? Join today!

Please log in again. The login page will open in a new tab. After logging in you can close it and return to this page.